There are many questions you’ll ask yourself while playing 36 Fragments of Midnight – who are those hairy creatures you’re helping? Why is there a timed challenge when each level is randomly generated? Is that really the entire game? Mercifully you don’t have long to ponder these thoughts, as you can blitz through this basic platformer in around half an hour. You play as Midnight, a small white square who must collect, you guessed it, 36 fragments at the behest of some slightly sinister looking furballs. Most of the Trophies involve dying, so you’ll need to meet your demise at least once on each of the spikes, saws, and laser traps punctuating the levels. You’ll also need to expire while carrying 1, 35, and 36 fragments in your possession, which is a somewhat frustrating requirement. The only Trophy that offers much of a challenge is for collecting all 36 fragments and returning to the start in under six minutes, though once you’ve got the hang of the double jumps it shouldn’t be too problematic. If you’re having difficulty, the levels are randomly generated so keep trying until a simpler layout is produced.

Much like Severed, Ether One’s Trophy set is one that caters more to the player experience and doesn’t require a guide the whole way through. Though, a guide would narrow completion time closer to the five-hour estimation on PSN Profiles, but there’s no real need to do so outside of the finale. The finale is a “point of no return,” so before moving on to the final Core Memory, make sure to go back and grab all the collectibles–oh, and be sure to ring the bell in the Institution once you return to it. Save often in this game. It’s known to crash here and there, so even though it doesn’t take long to beat, game issues will stretch out completion time. This probably attests to its low Platinum percentage. 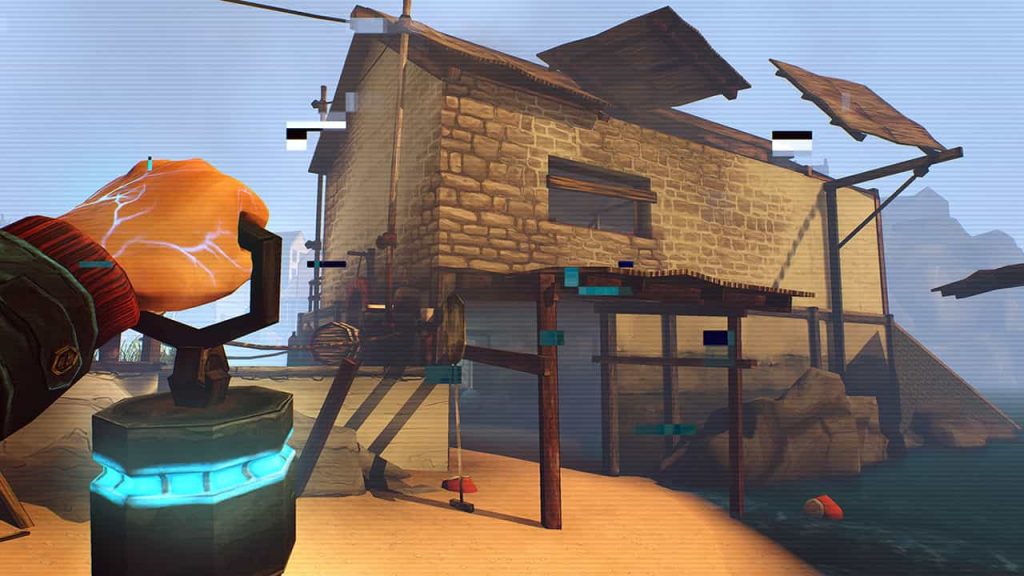 The Order: 1886 is a great game to pick up and Platinum, with a few pros and cons. A pro is that it’s almost always on sale, usually running around $5. It’s also a super engrossing narrative romp with a few nice action set pieces. Difficulty wise, it’s also easy to finish, since you don’t have to finish the game on harder difficulties or anything. One major con is having to follow a guide for the game’s few collectibles. You don’t necessarily have to get them all in one go. However, there’s no in-game tracker, so if you miss one, you’ll have to go through the game again until the right one pops the Trophy. A great resource for the guide can be found here. 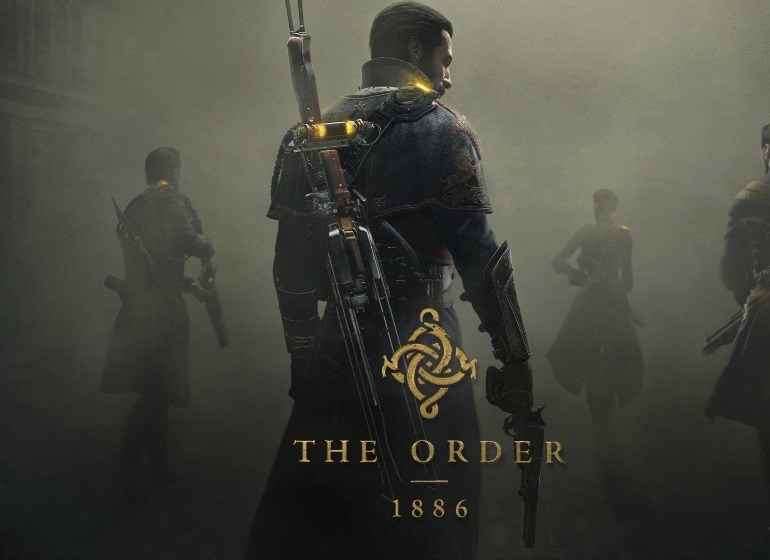 The Sly Cooper series is a fun one, so you should have a blast playing through the story, obtaining collectibles, and getting all the upgrades. With a guide this one will be very easy.

Just like the other Uncharted games, Among Thieves has a solid list of Trophies that require a bit of persistence and a collectible guide. With those in hand, you’ll get the Platinum in no time.

This FMV adventure title will only take you a couple of hours to earn the platinum, despite having to find a few collectibles along the way.

With its striking visual style, beautiful a cappella soundtrack, and cheeky sense of humour, there’s much to love about Burly Men At Sea. Acting as the storyteller, you need to guide your three bearded, husky fisherman through a series of encounters spanning Scandinavian folklore, in what is essentially a Choose Your Own Adventure-esque branching narrative which ends where it begins to run on a constant looping journey. After exploring your home village and setting sail, you’ll soon find your ship being swallowed by a whale in classic folklore style. Here you have three choices – strap on some barrels and jump in the sea, don’t strap on some barrels and jump in the sea, or just hang out in the whale’s belly with the ghostly girls you meet there. Each decision leads to two more binary choices, resulting in a total of 12 different outcomes, and if you’re economical then you can collect them all in a couple of hours.

The only difficulty you might face with unlocking the Platinum for Until Dawn will be having to play the game over and over again. It’s a superb title and one Supermassive Games should be proud of, but who wants to keep replaying the same narrative with slight tweaks? Oh, I do? Fair enough.

Your choices are key to unlocking the Plat for Until Dawn, so a guide is key. Only a couple of them are quite tricky as the main challenge is just sticking with it until everyone is either saved or killed and all the collectibles have been picked up. It will take you ages, but if you get friends to play it with you, it’s twice the experience.

It’s our old friends Telltale again – what would completionists do for an easy level boost without them? Completing the story in Batman gets you to 100%; as simple as that.

You don’t need a guide as the game sort of holds your hand throughout with big button prompts for quick-time events. The only real challenge is if you can put up with the game’s wide variety of bugs and optimisation issues, but if you can look past that, it’s a fine entry into Telltale’s portfolio.

This is an easy peasy one. Simply play through all the puzzles and the time attack mode, and you could have a platinum trophy in less than an hour.

What is Facebook Like-Farming Scam and who is a Like-Farmer?

How to Play With Testicles